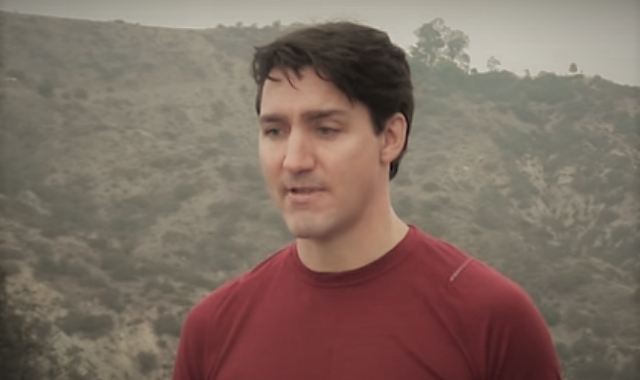 Trudeau’s decision to interfere politically brings the independence of the justice system into serious question.

Legal expert Sean Robichaud – a criminal defence laywer in Toronto – says Justin Trudeau’s comments on the Colten Boushie case, in which Gerald Stanley was found not guilty in Boushie’s death, could have “tainted” any possible appeal by the Crown.

As reported by Global News, “By commenting on a particular case, it may affect the ability for Crown to proceed with the case if an appeal is granted,” Robichaud said. “I would have serious concerns moving forward, then. There will be a suggestion by the defense that the jury pool is now tainted and fair trial cannot proceed.”

The comments are also a risk to democracy: