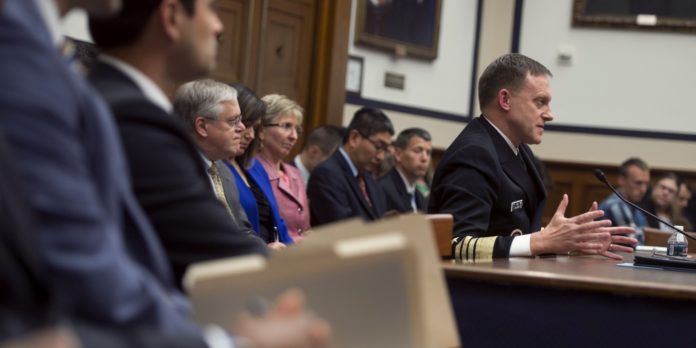 THE NATIONAL SECURITY AGENCY maintains a page on its website that outlines its mission statement. But earlier this month, the agency made a discreet change: It removed “honesty” as its top priority.

Since at least May 2016, the surveillance agency had featured honesty as the first of four “core values” listed on NSA.gov, alongside “respect for the law,” “integrity,” and “transparency.” The agency vowed on the site to “be truthful with each other.”

On January 12, however, the NSA removed the mission statement page – which can still be viewed through the Internet Archive – and replaced it with a new version. Now, the parts about honesty and the pledge to be truthful have been deleted. The agency’s new top value is “commitment to service,” which it says means “excellence in the pursuit of our critical mission.”