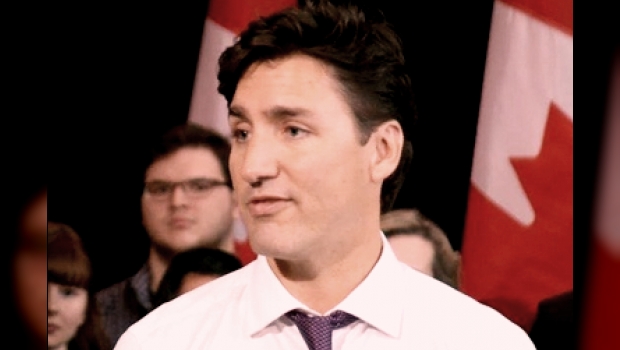 Justin Trudeau’s town halls appear to have backfired, as his Liberal party is now less popular than they were before the town halls began.

Here are the results from before and after the town halls, according to the Nanos Poll:

From his refusal to speak English at a Quebec town hall, his dishonesty surrounding the Aga Khan trips, and his foolish musings about “phasing out the oil sands,” Trudeau is getting worse and worse at hiding his elitist agenda.

The town halls have exposed Trudeau’s ignorance and contempt for the day-to-day lives of regular Canadians. He has provided the same old political lines while promising to double-down on his destructive carbon tax and out-of-touch agenda.

Far from showing more of a connection with the Canadian people, Trudeau’s town halls have only deepened the sense that he is more comfortable spending his time around foreign billionaires than around the people who he was elected to serve.

Trudeau is the Wrong Leader for Canada.    Read More HERE