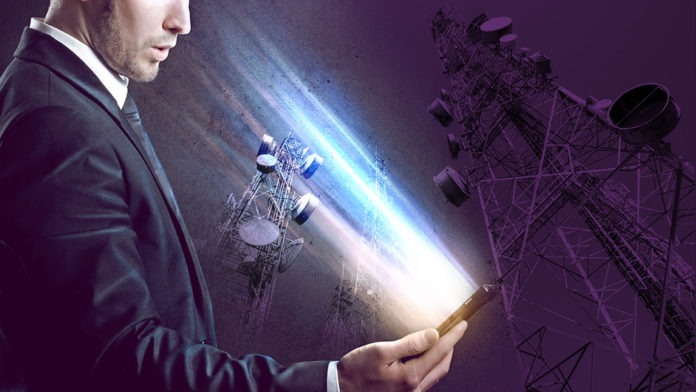 (Natural News) As ultra-high-speed 5G wireless begins to roll out, concerns about what the technology might do to our health are rising. Telecommunications companies are hyping up the technology’s amazing speeds and reliability, but what price will we pay for it?

It’s been a concern since cell phones first came on the market back in the 1980s, but the problem has grown rather dramaticallysince that time. Back then, only a select few had cell phones, and those with reservations about radiation could simply elect not to buy one. These days, however, almost everything is connected, from cell phones and computers to toasters and smart meters. Even if you don’t have these items in your home, Wi-Fi hotspots are everywhere, and it’s only going to get worse with the rise of virtual reality and autonomous vehicles.

According to preliminary data from a National Toxicology Program study, male rats who were exposed to nine hours of radiation a day over the course of two years had higher incidences of rare tumors in their brains and hearts starting at levels that are just around the federally permitted cellphone radiation level. While these results haven’t yet been fully extrapolated to humans, they were alarming enough for the American Cancer Society to label the study “a paradigm shift in our understanding of radiation and cancer risk.”

It’s about time that more research is done before the damage goes too far. Cellphone subscribers continue to grow in numbers, and people are using mobile devices for increasingly longer durations as well thanks to offerings like streaming video and social networks.