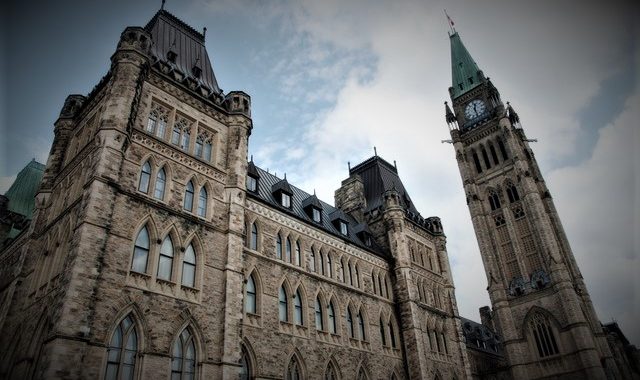 Almost nobody was asking for the anthem to be changed, and polls showed Canadians wanted the anthem kept as it was.

The Trudeau government has pushed through changes to Canada’s historic national anthem.

Once the bill receives royal assent, “In all thy sons command” will change to “in all of us command.”

The legislation had been originally proposed by former Liberal MP Mauril Belanger, who passed away from ALS in 2016.

A 2016 report by the Toronto Sun noted the results of a Mainstreet Research poll, showing Canadians didn’t want the changes.

Here’s what that report said:

“A Forum Research survey — provided exclusively to the Toronto Sun — found half of 1,429 Canadians polled disapprove of changing “in all thy sons command” to “in all of us command.” Only 35% agreed with the move. And if the re-write of the national anthem was intended to appeal to female voters, it looks like it missed the mark, says Forum’s President Lorne Bozinoff. “It is apparent the gender-balanced approach to governance may have skipped a beat when even a plurality of females (45%) prefers Read the old lyrics to the new (36%),” he said.”