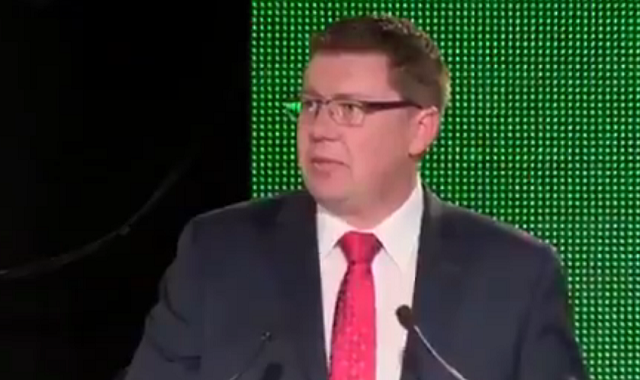 Incoming Premier Scott Moe shows true leadership by standing up for the interests of his province, and fighting back against Trudeau’s dangerous and economically destructive agenda.

After winning the Saskatchewan Party leadership race, Scott Moe pledged to stand up for his province and oppose the Trudeau carbon tax as Premier.

Moe said he would oppose “a federal carbon tax that threatens the livelihood of every farmer, every miner, every worker in the energy sector.”