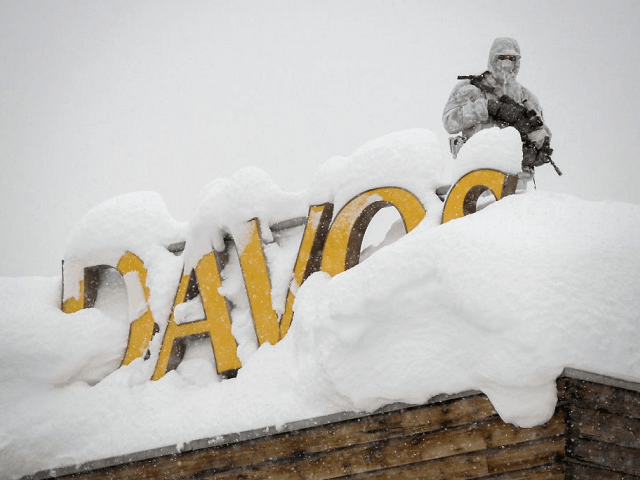 The annual meeting of globalist elites at the Swiss ski resort Davos got off to an unintentionally ironic start this week as delegates including 60 heads of state and hundreds of top business leaders found themselves severely delayed by snow storms.

Not even the favoured elite means of transport to avoid traffic problems that beset ordinary people was available as the World Economic Forum summit opened, as the severe snow storm closed even the town’s helicopter pads.

The New York Times reports speakers were late to their own sessions and press conferences in Davos Monday as the roads had become impassable and clogged with traffic — even including the “luxury” black minivans brought to the town to ferry top Davos guests quickly and anonymously.