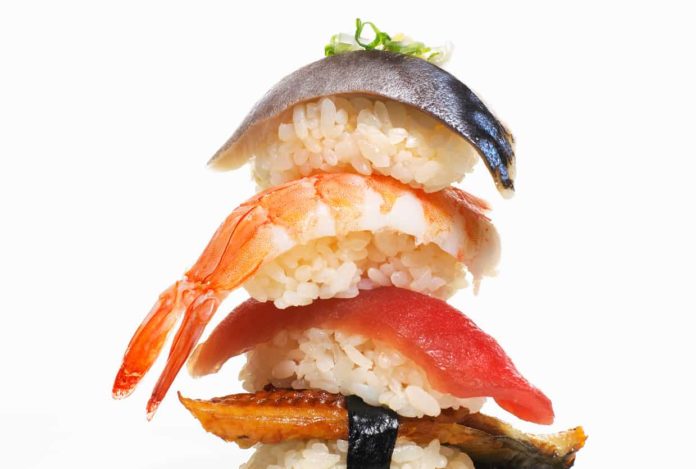 As eating raw fish has become more popular, gruesome tapeworm tales have emerged. But how worried should sashimi lovers be – and how else might we become infected?

The good news, said A&E doctor Kenny Bahn, was that the patient who had turned up at the emergency department was not dying. That is about the only happy element of the story Bahn, who works at a hospital in California, went on to tell on This Won’t Hurt a Bit, a medical podcast, about a man who arrived at hospital carrying a plastic bag. Inside the bag, wrapped around the cardboard tube of a toilet roll, was a 1.7-metre (5ft 6in) tapeworm. Bahn measured it once he had unravelled it on the hospital floor.

The patient had complained of abdominal pain. During a bout of bloody diarrhoea, reports Bahn, “he says: ‘I look down and I look like there’s a piece of intestine hanging out of me.’ What’s racing through his mind is he thinks he’s dying … He grabs it and he pulls on it and it keeps coming out. ‘What is this long piece of entrail?’ And he picks it up and looks at it and what does it do?” There is a dramatic pause to enhance the horror. “It starts moving.”

Bahn said that the tapeworm had probably come from the patient’s daily intake of salmon sashimi. “He told me he was freaked out, but I guess when you think you’re dying because your entrails are shooting out your bottom and you find out it’s not you, but something else, that’s probably a good thing.”

The story has attracted attention all over the world, as these things tend to do, says Peter Olson, a tapeworm expert and a researcher at the Natural History Museum’s life sciences department, “because they’re gross”. The worm, he says, was “almost certainly something called the broad fish tapeworm … salmon is one of the main ways you would pick it up, if you don’t cook the meat.” The life of the broad fish tapeworm involves more than one host. “A typical life cycle might include a bear that feeds on salmon, then defecates back into the river. The larvae would be passed into the environment and, in the case of an aquatic life cycle like this, it would be eaten by something like a copepod, a little crustacean. When that copepod is eaten by a fish, it would transform into a larval tapeworm and that’s what is being transmitted to a human in this case. That would go to the intestine and grow into this giant worm.”