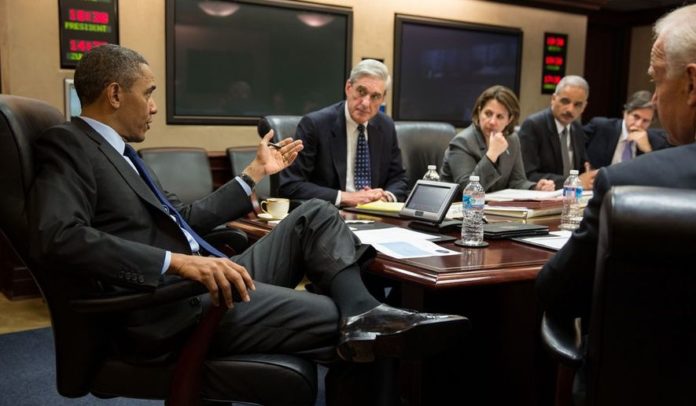 By Guy Taylor and Dan Boylan – The Washington Times

They wanted him dead.

For years, a clandestine U.S. intelligence team had tracked a man they knew was high in the leadership of al Qaeda — an operative some believed had a hand in plotting the gruesome 2009 suicide attack in Afghanistan that killed seven CIA officers.

Their pursuit was personal, and by early 2014, according to a source directly involved in the operation, the agency had the target under tight drone surveillance. “We literally had a bead on this guy’s head and just needed authorization from Washington to pull the trigger,” said the source.