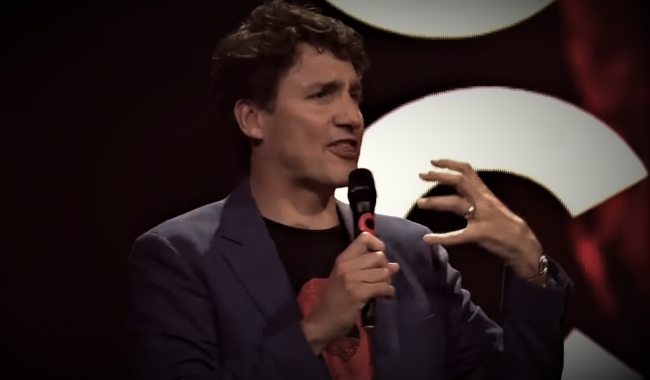 The endgame for the Trudeau government is obvious: Define any political opposition or alternative viewpoint as ‘hate speech,’ and silence opponents under the guise of ‘human rights.’

During their time in office, there has been a steady drift in the Trudeau government seeking to demonize and even criminalize the millions of Canadians who dissent from their viewpoints.

The government has regularly slandered Canadians as “racists,” “bigots,” and “Islamophobes” for expressing views that are held by the majority of the population.

They have insinuated that those who oppose their “ISIS reintegration” policy are prejudiced, and introduced a motion (M-103), that could lead to serious restrictions on freedom of speech down the road.

Now, the Trudeau government’s campaign against freedom of expression may be poised to expand.