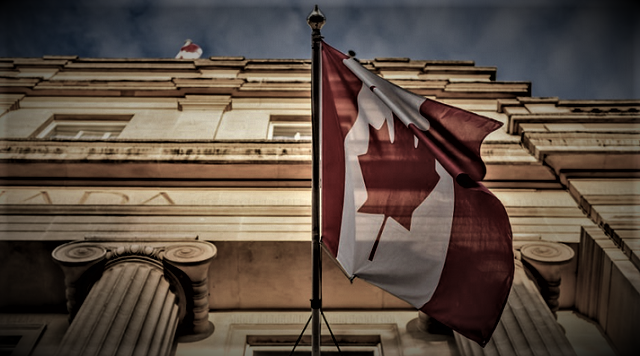 Meanwhile, the elites keep telling us how ‘strong’ the economy is…

There is yet more evidence of the fact that Canada’s economy is broken, despite what the Trudeau government and elites want us to think:

As reported by BNN, “One third of Canadians have stretched themselves so thin that they can no longer cover monthly bills and debt payments, according to a survey released Monday that paints a disconcerting picture of household finances in this country ahead of the Bank of Canada’s next interest rate decision.”

That’s what was found in an Ipsos survey, which revealed that beyond the 33% falling behind on bills and debts, 48% of Canadians have just a $200 monthly financial cushion.

This shows how precarious our economy is, a far cry from the supposed “growth” that we keep getting told is occurring.