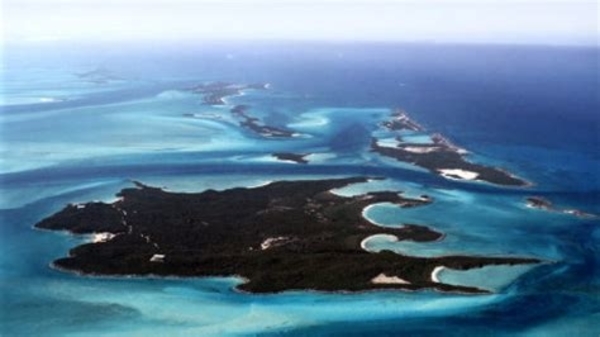 Prime Minister Justin Trudeau’s may have thought … or hoped … the  Christmas/NewYear break would put enough time and distance behind him to make his vacation travel troubles go away.

Canada’s federal Ethics Commissioner Mary Dawson in December found Trudeau GUILTY of SEVERAL violations of the Conflict of Interest Act when he and his family vacationed on the billionaire Ismaili leader Aga Khan’s private Caribbean island TWICE: in Christmas 2016 and in March 2016.

The Prime Minister not only enjoyed free accommodation, but also free use of a private helicopter … and even invited other federal officials to join him there to soak up the fun in the sun.

As Dawson noted, Trudeau’s actions violated rules that prohibit ministers or any of their family from accepting gifts or any advantage that could reasonably be seen as possibly influencing government decisions.

Trudeau’s explanation that he saw the Agha Khan as a family “friend” did not hold water because the “friend” wasn’t even on the island when Trudeau “visited” and they had rarely even spent any time together  …even worse, the Aga Khan’s endowment fund had received a $15 Million federal grant only months after Trudeau’s March vacation on his island.

One of the best summations of what the Ethics Commission found and how Trudeau broke the rules was in The Toronto Star: you can read the details here: https://www.thestar.com/news/canada/2017/12/20/five-things-from-ethic-commissioners-report-on-prime-minister-justin-trudeau.html

It’s not only sad and very revealing, but it shows, in my view, how flawed Trudeau’s NATURAL ethical compass is: swinging wildly towards photo ops and milking his celebrity status, but repelling from such obvious ethical standards that most high school kids would even be able to discern, identify and understand.

Trudeau should have known how wrong it was to do what he did … without the country’s top ethics commissioner having to tell him so.

Any executive working for a reputable company in private industry … and accepting such HIGH-VALUED “freebies” from an individual or company his firm was handing contracts (money) to would be FIRED.  Unless, of course, their affairs involved dealings with a banana republic or dictatorship where such corruption was the norm … and I like to think Canada has not reached that level.

I hope …and I actually have NO doubt …the Opposition will have MANY questions to raise on this issue when the House of Commons returns in late January.

But how could Trudeau even think what he did was okay?

I believe it exemplifies his silver-spoon background, of privilege, of connections, of largesse  … and, more troubling, an apparent attitudinal flaw that separates HIM from lowly ordinary citizens (including the strict rules/demands he laid out for his own cabinet ministers etc).

Reminds me of Leona Helmsley’s attitude to those BELOW her!