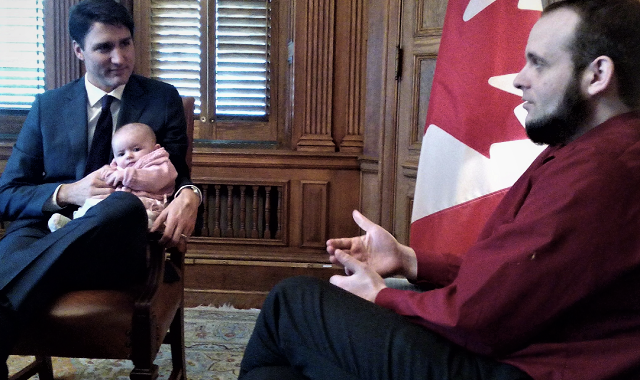 Joshua Boyle will appear in an Ottawa court on Wednesday to face 15 charges.

As reported by the Toronto Star, the charges against Boyle – who along with his family had been held hostage in Afghanistan & Pakistan – include two charges of unlawful confinement, two counts of sexual assault, eight counts of assault, one count of misleading police, one count of “causing someone to take a noxious thing, namely Trazodone,” and one count of uttering death threats.

According to the report, the alleged crimes took place in the city of Ottawa, and occurred between October 14 and December 30.