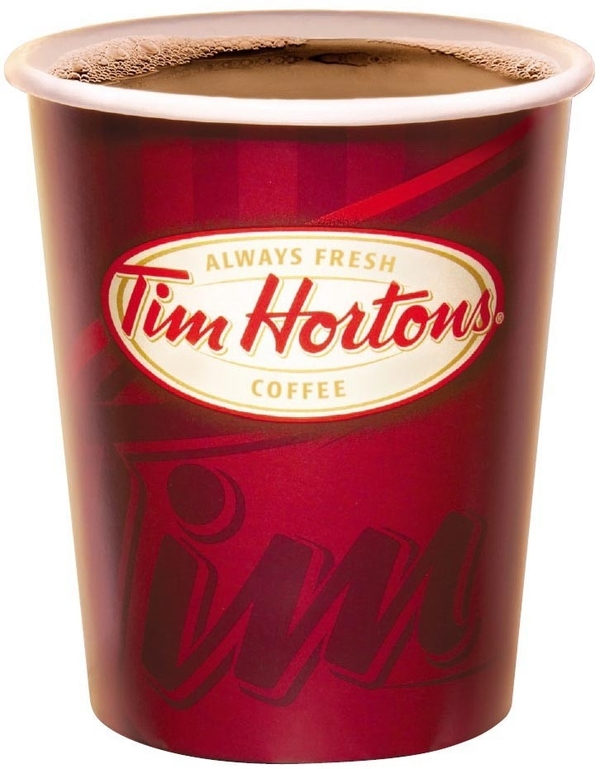 From 2006: The co-founder of Tim Hortons lays bare the bad blood behind the building of a national icon

From the Maclean’s archives:

In 2006, Ron Joyce, the businessman who helped found Tim Hortons released his tell-all book spilling the sordid behind-the-scenes details from the iconic brand’s formative years. From the archives, read our take on the saga.

There is no icon in Canadian business more universally revered than Tim Hortons. For millions in this country, “Tim’s” long ago transcended the world of doughnuts and a decent cup of coffee. It is now a part of the national identity—one of those rare brands by which people identify themselves. A double-double-from-Tim-Hortons kind of guy wouldn’t be caught dead ordering a venti soy latte from Starbucks. And for generations of Canadians, there is no more welcome sign on a late night drive than those glowing red letters along the side of the highway.

Over the course of 40 years, Tim’s has caught and surpassed the big-name American burger chains to become the undisputed behemoth of this country’s fast-food business—controlling 22 per cent of what the the industry prefers to call the “quick service restaurant” market. Consider that, on the average day, a typical Tim Hortons restaurant in Canada sells about $2,100 to worth of coffee, equivalent to more than i— 1,750 medium-sized cups. Stretch that across O the 2,600 Tim’s outlets throughout this country, and it equals a little more than 4-5 million cups a day—one for every person living in Vancouver, Montreal, Winnipeg and Halifax combined. It all adds up to revenue of close to $5.5 million, every single day, on a product that costs pennies a cup to make. And that doesn’t even begin to touch on the simple beauty of the apple fritter. If it’s not the perfect business, it’s darn close.

To the man who was the driving force behind Tim Hortons for 30 years, this is the source of enormous and justified pride, but precious little glory. Earlier this year, Tim Hortons shares were listed for the first time on the Toronto Stock Exchange. The offering created a sensation and put a value of more than $5.5 billion on the chain. In all the stories heralding Tim’s arrival among the heavyweights of the business world, however, the name Ron Joyce was almost universally relegated to footnote status, just passing references to the former Hamilton cop who founded the chain with legendary NHL defenceman Tim Horton back in the mid-1960s.