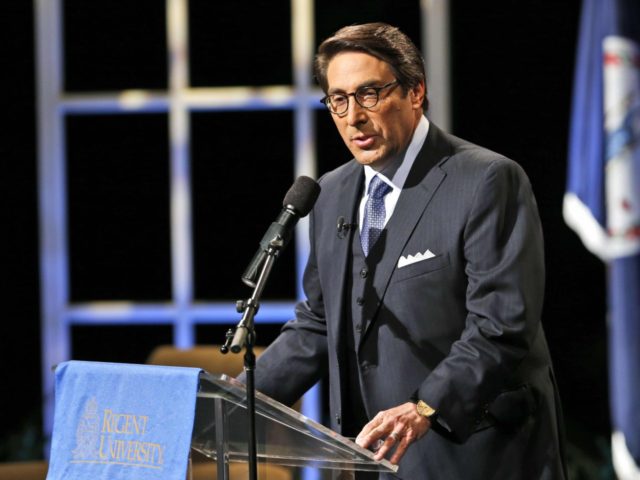 The White House continues to claim that Special Counsel Robert Mueller will end his inquiry into possible collusion between Donald Trump’s 2016 presidential campaign and the Russian government.

In an interview Monday, Jay Sekulow, a member of the president’s legal team, stood by the prediction that the part of the inquiry involving Mr. Trump would end soon. Still, he avoided any mention of specific dates.

“I know we, collectively, the lawyers, are looking forward to an expeditious wrapping up of this matter,” Mr. Sekulow said.

A spokesman for Mr. Mueller’s office declined to comment.

The Journal added: “An outside legal expert [Stephen Gillers, professor of legal ethics at New York University] said Monday he was dubious that Mr. Mueller’s inquiry is barreling toward a swift conclusion.”