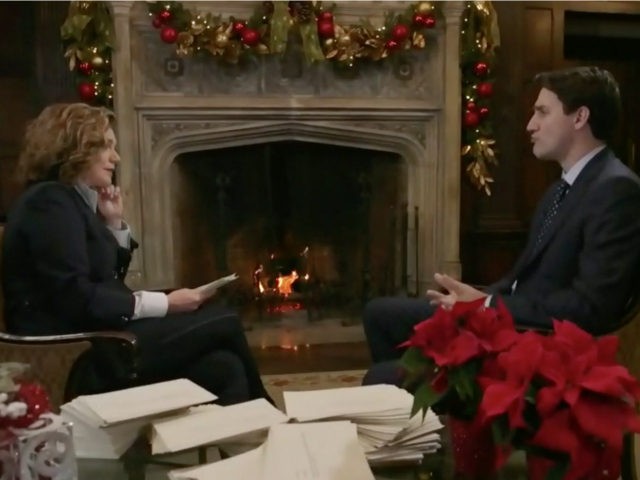 Canadian Prime Minister Justin Trudeau argued in an interview to air next week that a reformed Islamic State (ISIS/ISIL/IS) terrorist can evolve into “an extraordinarily powerful voice for preventing radicalization,” an endorsement of programs he has promoted to reintegrate veteran jihadists into Canadian society.

The end-of-year interview with CTV will air in full on December 29, but the outlet published snippets of Trudeau’s responses to a variety of questions on Friday. Asked about the potential to rehabilitate Canadian citizens who traveled to Syria and Iraq to join the Islamic State, the prime minister said, “There’s a range of experiences when people come home.”

“We know that actually someone who has engaged and turned away from that hateful ideology can be an extraordinarily powerful voice for preventing radicalization in future generations and younger people within the community,” he argued.