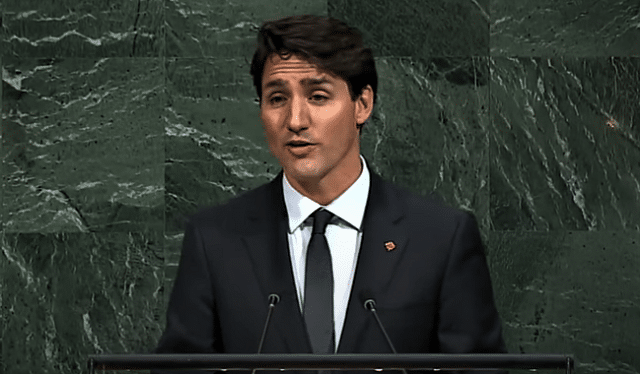 The Trudeau government abstained on a United Nations vote that condemned the United States for making the common-sense declaration that Jerusalem is Israel’s capital and pledging to move their embassy to Israel’s capital city.

Voting against the resolution should have been a no-brainer, since Israel should be allowed to define their own capital, and the United States should be free to put their embassy where they choose.

Instead of standing with the U.S. and Israel however, the Trudeau government took the more politically correct choice, criticizing the resolution while refusing to actively oppose it.