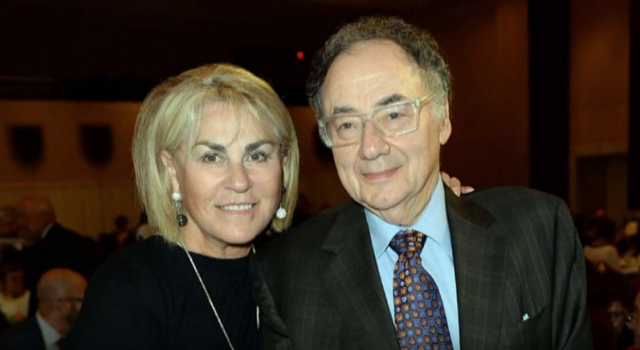 The Toronto Star is reporting that deceased Toronto billionaire Barry Sherman, “was attempting to quash an investigation into a political fundraiser he held for Prime Minister Justin Trudeau that allegedly ran afoul of lobbying rules,” days before his death.

According to the report, Sherman “had been under investigation by lobbying commissioner Karen Shepherd since October 2016, and was facing a possible five-year ban from lobbying because of the fundraiser he hosted during the last federal election.”

This stems from the rules in the lobbyists code of conduct, which “prohibits registered lobbyists, such as Sherman, from lobbying office holders they helped get elected.”

Trudeau shared his condolences on Twitter after news of the Sherman’s passing spread: