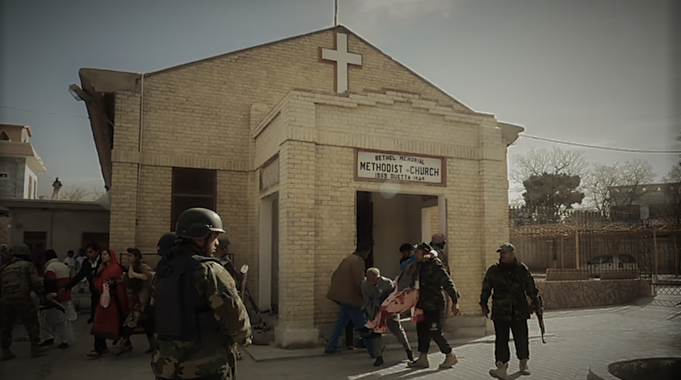 The suicide bombing on the Bethel Memorial Methodist Church happened in Quetta, Pakistan.

Though it receives very little coverage in the elitist media, the fact remains that Christianity is the most persecuted religion in the world.

There is a consistent trend that shows Christian-majority countries are generally accepting of religious minorities, while Christians are often brutally oppressed when they are a minority – particularly in the Islamic-majority countries.

That is certainly the case in Pakistan, where Christians face the constant threat of violence and death.