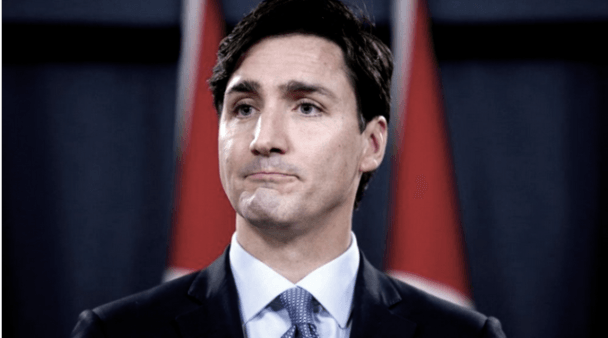 For the first time since the 2015 election, the Angus Reid poll shows more Canadians disapprove of Trudeau than approve.

While the Trudeau Liberals recently won 3 out of 4 by-elections, there are signs that their growing ethical controversies and failures are starting to take a toll.

Now, it appears that the accumulated political damage on the government is impacting Justin Trudeau’s approval rating.