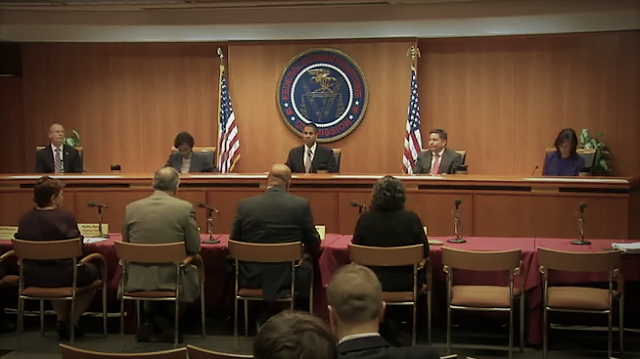 The eliminated regulations were widely known as “Net Neutrality,” and were subject to a large campaign to save them.

However, the campaign became untethered from reality, with widespread fears spread about a massive change to the internet.