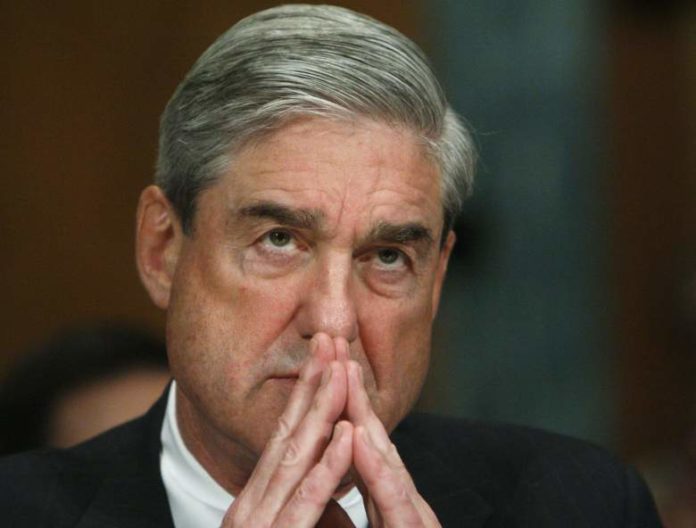 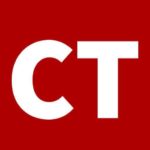 Just days after it was revealed that one members of Robert Mueller’s investigation was forced to resign over anti-Trump texts sent to an FBI lawyer he was having an affair with, a Wall Street Journal report revealed that a top Mueller aide attended a party held by Hillary Clinton on election night.

Andrew Weissman, a top attorney described by The New York Times as Mueller’s “pit bull” and chief lieutenant — is the latest member of Mueller’s team to find himself facing allegations of conflicts of interest.

It wasn’t a surprise that Weissman was of an individual of liberal bent; records show that the attorney donated $2,300 to Barack Obama’s presidential campaign in 2008 and $2,000 to the DNC back in 2006.

However, it’s perhaps a sign of just how liberally-slanted Mueller’s team is that these donations hardly raised a red flag; indeed, a significant number of people hired by Mueller were prominent financial backers of Obama, Hillary Clinton or the Democrat Party.

Nor, in fact, did too many eyebrows find themselves raising when Weissman “applauded the Justice Department’s decision not to defend the initial White House travel ban on people from majority Muslim nations,” according to the Wall Street Journal.