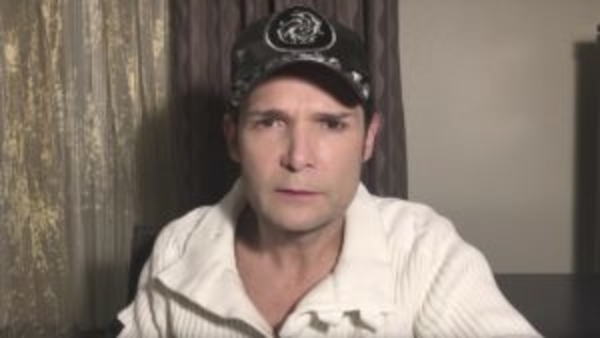 Police in California say they have uncovered a tape in which Corey Feldman lists the names of men who abused him in the past.

The former child actor had claimed in October that he had given the names of sexual predators in Hollywood to the Santa Barbara County Sheriff’s Office in 1993 during their investigation into Michael Jackson’s molestation charges.

But the sheriff’s office previously denied the claims, saying they had no records of Feldman revealing such information, however they have now changed their tune and stated that an audio recording has been found in a container from the original Michael Jackson child abuse investigation.

‘In a container which included the original reports from the investigation, the Sheriff’s Office located some detective working copies of audio recordings made during the investigation. A copy of Mr. Feldman’s interview was located.