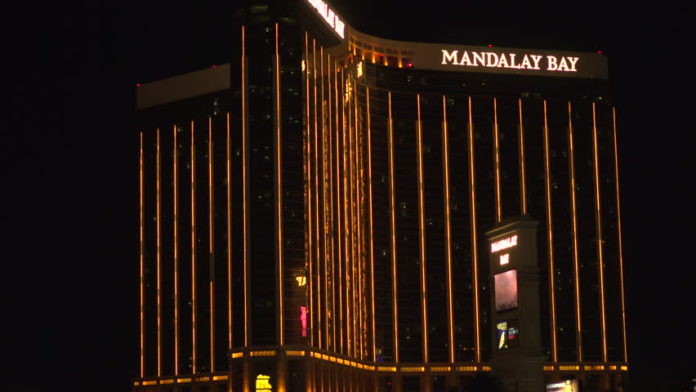 Now we know why the FBI has implemented the most transparent cover-up in the history of American mass shootings.

SOTN Editor’s Note:
There are specific reasons why the FBI has led the cover-up of the Las Vegas mass shooting.

Not only was the Bureau well aware of Stephen Paddock’s activities as an arms dealer well before the massacre, they knew that his hotel room had been transformed into a virtual armory.

That doesn’t mean that Paddock had anything to do with the CIA-coordinated mass murder; he didn’t. Paddock was set up as the patsy who knew absolutely nothing about the false flag psyop carried out at the HARVEST on October 1, 2017.

What follows is perhaps the most radioactive breakthrough thus far regarding the Mandalay Bay massacre.  Unfortunately, the breakthrough in this case was not disclosed by the FBI.  That’s because it’s about the FBI’s direct involvement in the biggest mass shooting in U.S. history.