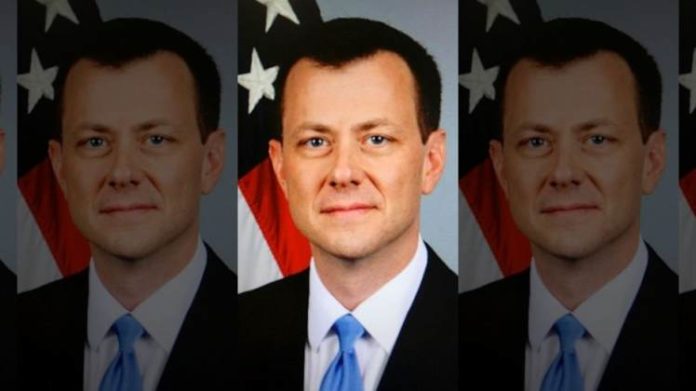 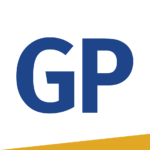 Rep. Ron DeSantis (R-FL) asked the FBI Director if the Hillary-funded garbage dossier was used to spy on Trump’s camp and Wray refused to answer.

All eyes are on Trump-hating and Hillary-loving FBI agent Peter Strzok. The disgraced agent was removed from Mueller’s witch hunt after it was discovered he was sending anti-Trump text messages to his mistress FBI lawyer Lisa Page. Mueller covered-up this scandal, which is a scandal in itself.