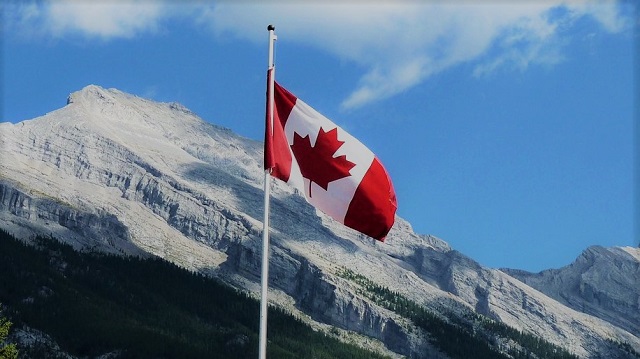 There’s a reason Justin Trudeau and the globalist elites are so afraid of Populism: It would stop them from being able to take advantage of the Canadian people.

Justin Trudeau and globalist elites around the world constantly attack the idea of Populism, seeking to cast it as some sort of negative force.

Pathetically, Trudeau even tried to say that “free trade” with China is about countering Populism, which is one of the dumbest things said by a Canadian “leader.”

Yet, the very fact that they are so afraid of Populism is why Canada must embrace it.