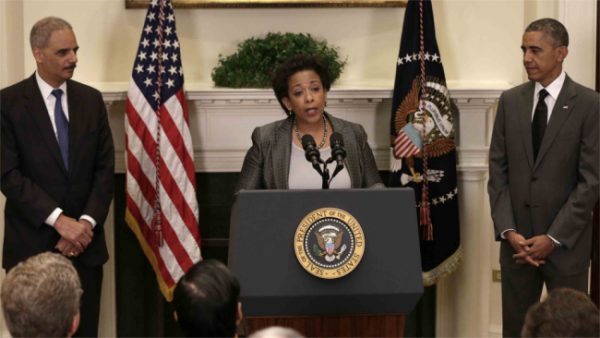 (Natural News) If ever Americans needed a president like Donald J. Trump, now is the time, because only a chief executive not owned by or beholden to the stinky, disgusting D.C. swamp can fix what used to be one of the world’s most competent, effective law enforcement agencies: The FBI.

New documents have emerged that further prove just how politicized and compromised the bureau became under President Obama, one of the most scandal-ridden presidents most Americans never knew about, thanks to the equally disgusting (and biased) “mainstream” media.

According to 29 pages of documents obtained by Judicial Watch, a government watchdog group that has doggedly pursued Obama-era malfeasance, FBI agents on the ground when former President Bill Clinton met then-Attorney General Loretta Lynch on the tarmac of an Arizona airport were more worried about covering it up than the appearance of impropriety caused by the meeting itself.

For you see, if you remember, the “impromptu” meeting between the AG and the former president just happened to take place as the Department of Justice was conducting a criminal investigation into Hillary Clinton, over her illegal mishandling of classified documents via her unsecured private home email server.