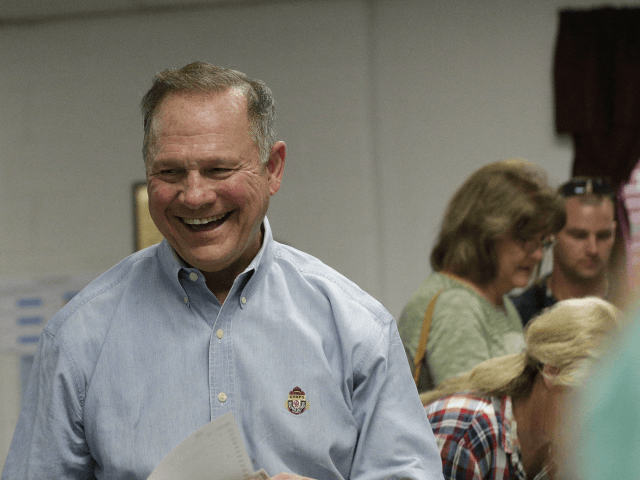 MOBILE, Alabama — As the majority of Alabama Republicans believe that the allegations against Judge Roy Moore are untrue, he now takes a commanding lead over radical leftist Democrat Doug Jones per a new CBS News poll.