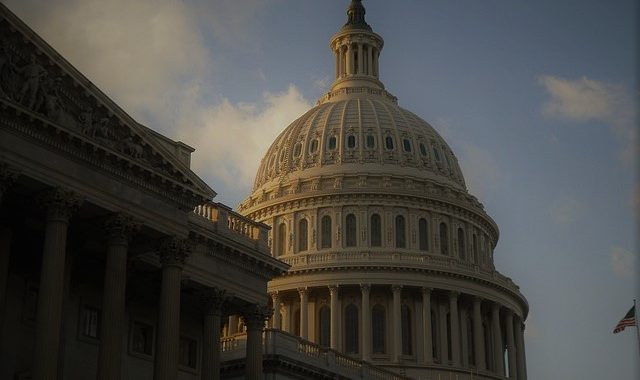 The United States has already been eliminating job-killing regulations. Once their tax cuts kick in, Canadian businesses will face serious problems competing with our southern neighbour.

The U.S. Senate has approved a massive tax cut bill that will slash the U.S. business tax rate from 35% to 20%, and cut taxes for tens of millions of families.

The legislation will now go to a conference with the House of Representatives, and a final version of the tax cut bill may be signed into law by U.S. President Donald Trump by Christmas.

Read Much More, along with President Trump’s tweet HERE