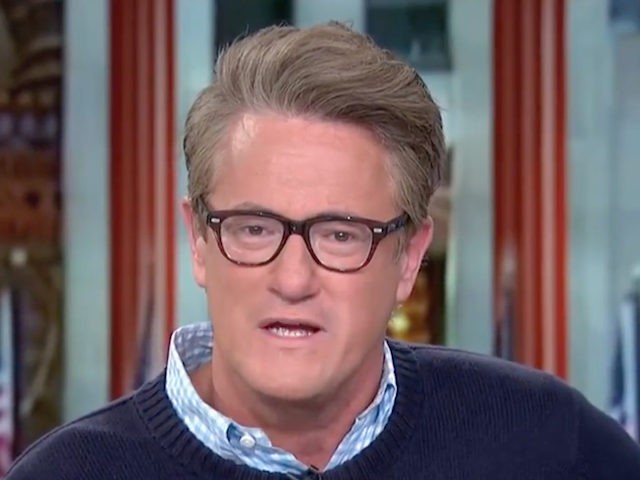 In the wake of Wednesday’s firing of Matt Lauer, the longtime co-anchor of NBC’s flagship morning program The Today Show, President Trump wasted no time going for the kill against the left-wing network, including the revival of what the president described as an “unsolved mystery” involving MSNBC’s Joe Scarborough.

“So now that Matt Lauer is gone when will the Fake News practitioners at NBC be terminating the contract of Phil Griffin?” Trump tweeted, adding, “And will they terminate low ratings Joe Scarborough based on the “unsolved mystery” that took place in Florida years ago? Investigate!”