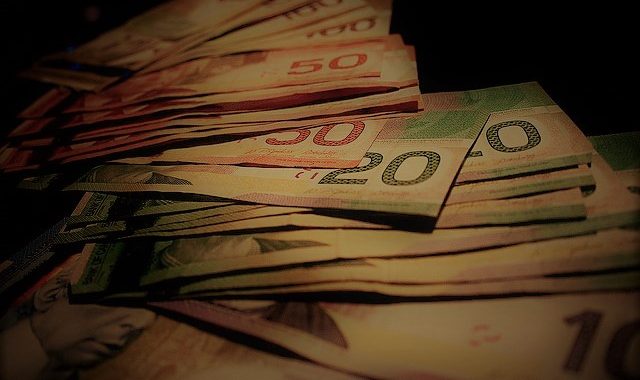 Another fraud perpetrated by our failed “leaders.”

The Fraser Institute has a new report, which confirms what many of us knew instinctively: The climate plans being sold to us by provincial politicians (and forced by Trudeau on the national level) will cost billions of dollars, while doing almost nothing for the environment.

As the institute notes, “Four provinces in Canada (Alberta, British Columbia, Ontario, and Quebec) have promulgated “action plans” to reduce greenhouse gas emissions. These plans have several broad components. There is a carbon pricing component; there are assortments of energy efficiency programs; there is a “renewable energy” component; and most of the plans have vehicle electrification components (or such programs have been enacted separately from the climate action plans).”

While governments have sold these plans as “revenue neutral,” and say they will create growth in other ways, the Fraser Institute report refutes that: