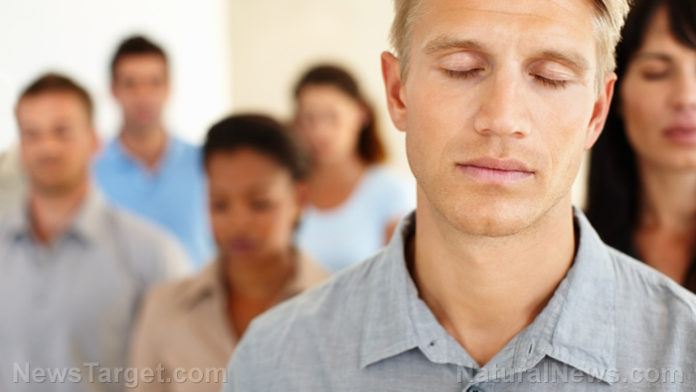 (Natural News) The average person living in the modern world today is bombarded with so much information on a daily basis, much of it conflicting, that he or she is likely to oscillate within a constant state of cognitive dissonance. Making sense of what’s true and what’s “fake” has basically become a full-time job, and people who already work full-time for a living and take care of their families simply don’t have the extra time necessary to make heads or tails of the increasingly complex reality in which we all live – hence why so many people simply accept whatever they’re told or what comes naturally to them.

Discovering what’s actually true in today’s world is a difficult endeavor, despite the fact that we now have the internet right at our fingertips like never before. That’s because there’s simply too much information out there now to try to sort through it all, especially when it counters the official narratives being spread by the mainstream media. Much of what people are told is “news,” in other words, is little more than propaganda designed to control people’s thoughts while suppressing all forms of thought that are independent or critical.

“From mainstream media to social media. From ‘real’ news to ‘fake’ news. From Facebook political pokes to Twitter Trumpisms. It’s getting more and more difficult to navigate the wide-open waters of the information age,” writes Gary McGee for Waking Times about the severity of this widespread problem.