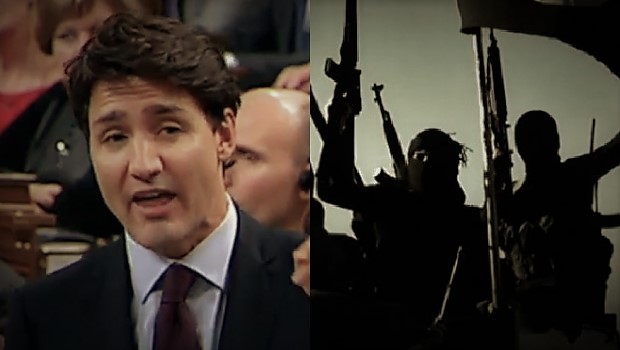 Unlike other Western countries, the Trudeau government is refusing to take tough measures against returning Jihadis.

An incredibly disturbing new report reveals that the Trudeau government is taking an approach that differs from what almost all other Western countries are doing to protect their citizens from returning Islamic State fighters.

Britain, France, the U.S., Australia, and other nations are actively taking steps to identify Jihadis who hold citizenship in their country, and eliminate them on the battlefields in Syria and Iraq.

So, while other countries are working to make sure that ISIS fighters aren’t even alive to return, Trudeau is not only apparently taking zero steps to eliminate them, but is offering “support” when they return