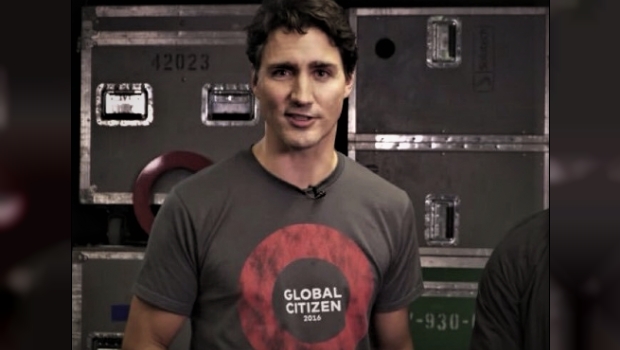 Military equipment will also be given to the UN, at a time when our own military is badly underfunded.

Justin Trudeau has announced that the government will give $21 million in taxpayers money to the United Nations.

In a speech, Trudeau said “We’re asking peace operations to do more — not only to deal with violence when it erupts, but to respond to the entire life cycle of conflict: preventing its outbreak, supporting complicated peace processes and helping people to rebuild their lives when conflict ends. That is the reality of modern peace operations. Given that reality, we need to try new things.”