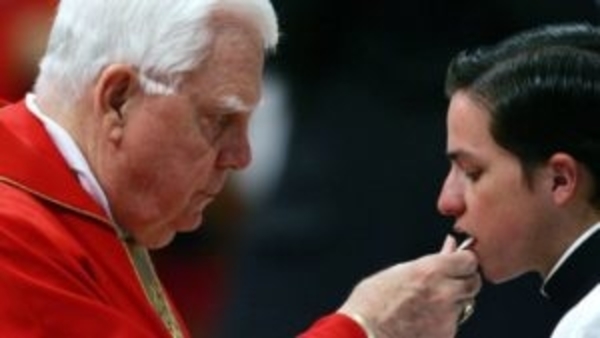 The Roman Catholic Church has quietly paid out a staggering $4 billion dollars to settle child rape lawsuits against its priests and senior officials.

According to Jack and Diane Ruhl of the National Catholic Reporter, since 1950, the Vatican has spent $3,994,797,060.10 to silence the Church’s numerous child abuse victims.

Collective-evolution.com reports: That number may even be a bit conservative considering the amount of “under the table” dealings have taken place which were uncovered in Spotlight investigations. Most cases were never reported nor were they taken to court, leaving their reality in the dark.

The figure is based on a three-month investigation of data, which includes a review of over 7,800 articles from LexisNexis Academic and NCR databases and information from BishopAccountability.org. Reports from the U.S. Conference of Catholic Bishops were also used.