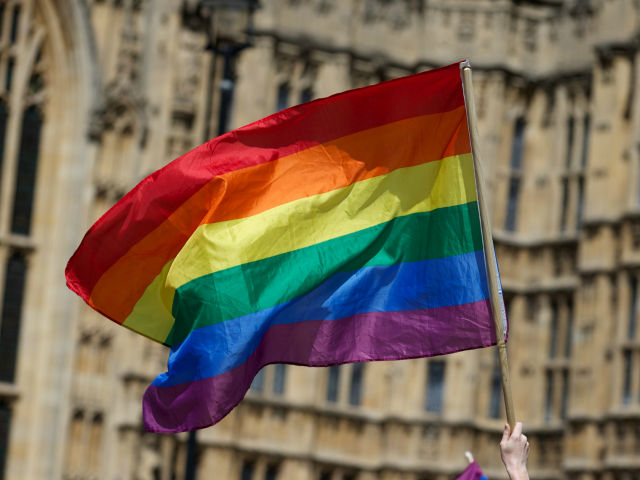 A  teacher has been suspended and could lose his job after allegations he referred to a pupil who was born female, but “self-identifies” as a boy, as a girl.

A complaint was made against Joshua Sutcliffe, a Christian who teaches at a British state secondary school, after he said, “Well done girls” to the pupil and her friend in class, when he saw the pair working hard.

The maths teacher apologised when “corrected” by the pupil, and thought no more about the incident until six weeks later, according to the Mail on Sunday, when he was called to the head’s office and told he was suspended from teaching while the Oxfordshire school investigates a “transgender complaint” made against him.

Mr Sutcliffe is to appear at a formal disciplinary hearing this week to face misconduct charges, after a week-long investigation found him guilty of “misgendering’ the teenager, “demonstrating discriminatory behaviours” and having “contravene[d] the school’s equality policy”.