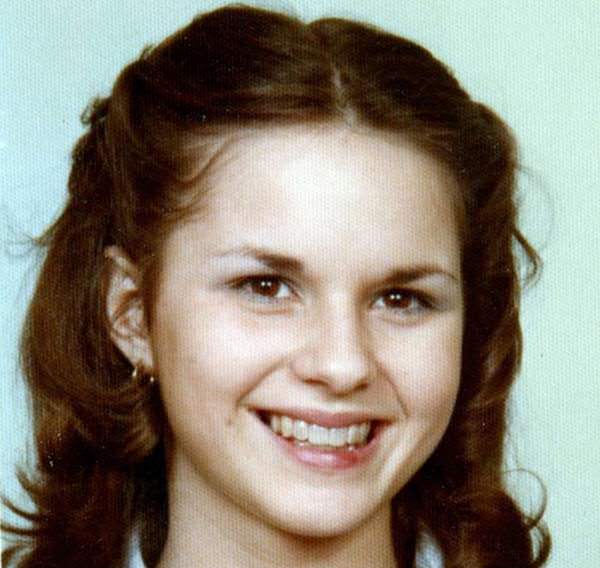 Leigh Corfman says she was 14 years old when a 32-year-old assistant district attorney, Roy Moore, made a sexual advancement on her. According to reports, Corfman appears to be a ‘real piece of work.’

Corfman has been divorced three times, filed for bankruptcy three times and has reportedly “claimed several pastors at various churches made sexual advances at her.”