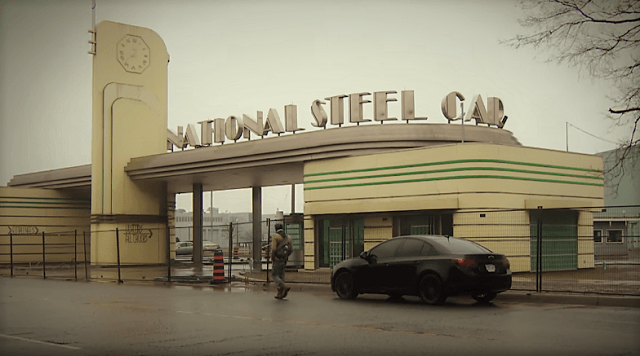 A massive loss of full-time jobs raises concerns about our so-called “growth”.

From the outside, the August jobs report doesn’t seem too bad. There was a net increase of 22,000 jobs, and the unemployment rate fell to 6.2%.

However, a closer look reveals a big concern.

An economist from CIBC said the report was “Overall, a mixed bag of good headlines with weaker details.”

This continues a disturbing long-term trend in the economy, as good secure jobs are harder to find, and precarious employment takes over.

35,900 service sector jobs (typically lower-paying and less secure) were created in August, but 13,700 factory jobs, and 11,100 manufacturing jobs were lost in that same time period.