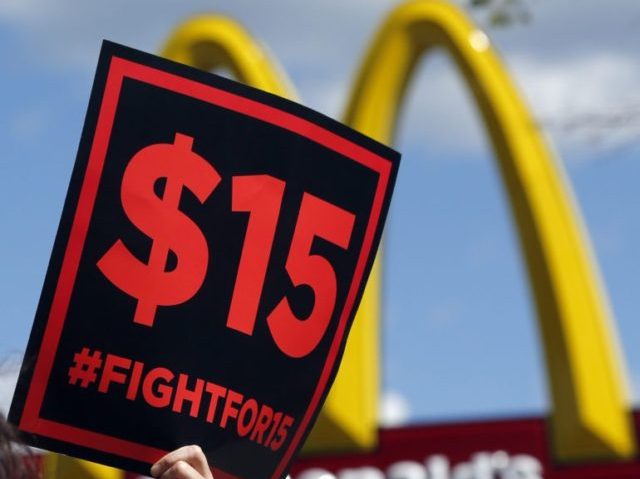 Momentum Machines has raised $18 million for their robot-powered restaurant, which includes a robot that can produce over 400 hamburgers per hour.

“In 2012, Momentum Machines debuted a robot that could crank out 400 made-to-order hamburgers in an hour,” reported Business Insider on Monday. “It’s fully autonomous, meaning the machine can slice toppings, grill a patty, and assemble and bag a burger without any help from humans.”

“The company has been working on its first retail location since at least June of last year,” they continued. “There is still no scheduled opening date for the flagship, though it’s expected to be located in San Francisco’s South of Market neighborhood.”

Business Insider adds that though the kitchen will be fully automated, front-of-house staff will likely still be required.

Despite this, Momentum Machines Co-Founder Alexandros Vardakostas has expressed enthusiasm for the replacement of human employees.

“Our device isn’t meant to make employees more efficient… It’s meant to completely obviate them,” he declared in 2015.

In March, a Californian fast food chain introduced a burger-flipping robot to replace employees at the grill.