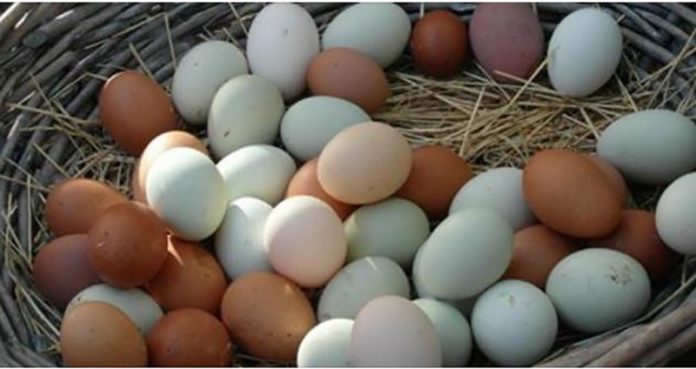 Think you can avoid glyphosate by buying organic? Think again. A new investigation by Tropical Traditions reveals that many products in the organic grain market in the U.S. contain glyphosate residue at levels almost the same as conventional grains.

You and your loved ones likely ingested Monsanto’s cancer-causing herbicide with breakfast this morning and the FDA couldn’t care less.

The FDA is demonstrating their incompetence yet again by completely ignoring a critical report that shows how ubiquitous Monsanto’s carcinogenic Roundup has truly become.

According to the report released by the Alliance for Natural Health USA, detectable levels of glyphosate, the chief ingredient in Roundup, were found in numerous breakfast food items. Glyphosate, which has been linked to cancer by the World Health Organization, was found in bread products, cereals and coffee creamers.

What is really concerning, and exemplifies the need for an immediate ban on the carcinogenic herbicide, is that some of the highest levels of the toxic chemical were found in organic foods, such as eggs and breads. The organic eggs tested were especially tainted with glyphosate, far exceeding regulatory standards.