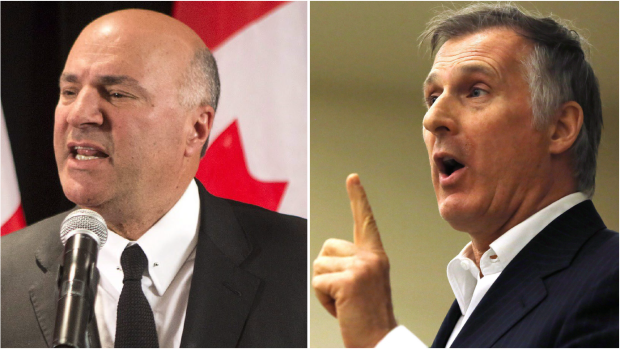 Kevin O’Leary is dropping out of the Conservative leadership race and will endorse Maxime Bernier.

The businessman and reality TV star is ending his campaign only hours before the last leadership debate in Toronto, and two days before party members can start casting their ballots.

O’Leary is confident he could win the Conservative race, but now believes he cannot defeat Prime Minister Justin Trudeau in the next election, multiple sources tell CBC News.

He has cited his failure to gain traction in Quebec and his poor French-language skills as reasons for dropping out of the leadership race.

Bernier will hold a press conference at 4:30 p.m. ET in Toronto to discuss the developments. CBCNews.ca will carry it live.