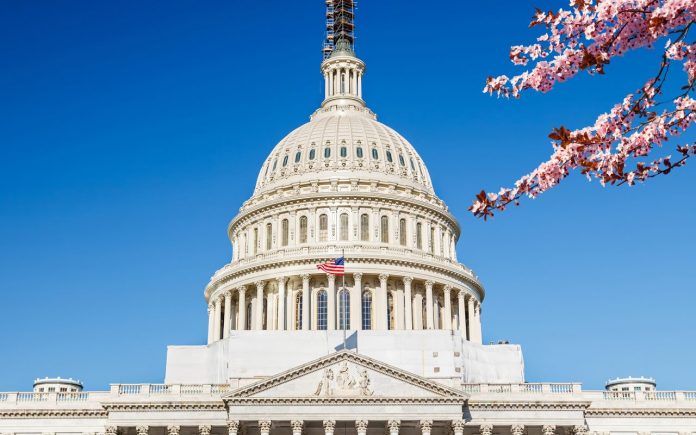 Cannabis prohibition at the federal level could soon come to an end thanks to congressional legislation introduced Thursday morning to remove cannabis from the federal Controlled Substances Act and instead regulate and tax it similarly to alcohol.

The Senate bill would also put in place a federal excise tax on cannabis products. In the House, a cannabis tax is being floated as a separate measure, introduced by Rep. Earl Blumenauer (D-OR).

On the criminal justice front, a separate set of so-called cannabis policy “gap” bills, also introduced by Wyden and Blumenauer of Oregon, would eliminate many of the consequences associated with federal cannabis convictions. The standalone bills could lessen cannabis penalties even if the rescheduling bills fall through.

“As more states follow Oregon’s leadership in legalizing and regulating marijuana, too many people are trapped between federal and state laws,” Blumenauer said in a statement. “It’s not right, and it’s not fair. We need change now—and this bill is the way to do it.”