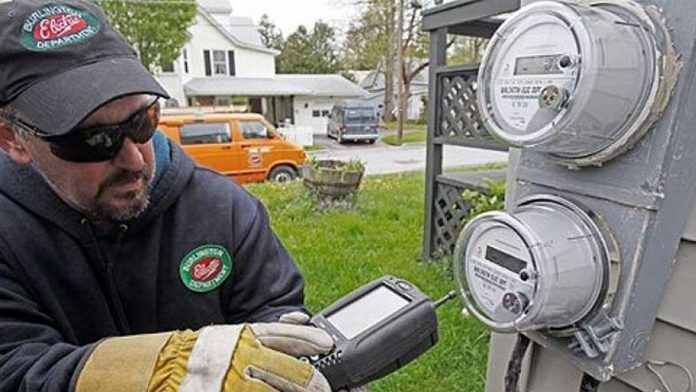 As reported by web site Boing Boing, a research team from the University of Twente in Enschende, Netherlands, and Amsterdam University of Applied Sciences documented billing inaccuracies in a paper that reviewed the efficacy of so-called “smart” electric meters, ranging from -32 percent to +582 percent of the actual power consumed in a month’s period.

The paper also noted that, ironically, the overbilling is mostly due to older power-saving features because they introduce line noise that interferes with the wireless signal and thereby ‘confuses’ the meters. (RELATED: Read SILENT KILLER: Smart Meters Are Destroying Your Health.)