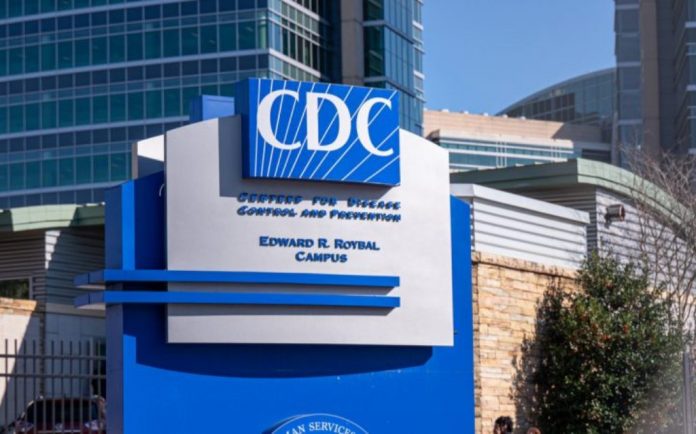 Official figures quietly published by the U.S. Centers for Disease Control (CDC) confirm nearly half a million children and young adults have died ever since the Food & Drug Administration first granted emergency use authorisation to a Covid-19 vaccine in the USA.

The figures also reveal that there have been 7,680 more excess deaths among children and young adults in 2022 so far compared to the same time frame in 2020 at the height of the alleged Covid-19 pandemic.

But the year 2021 was by and large the worst year for deaths among 0 to 44-year-olds, with 291,461 excess deaths in total, nearly 60,000 more than occurred in 2020. And according to the official CDC figures, this was mainly due to a mysterious sudden rise in deaths among children and young adults from around week 31 onwards.

Unfortunately, according to data published by the UK Government, that “mysterious” sudden rise which has contributed to half a million American children and young adults dying since late 2020, is most likely due to the Covid-19 injections.