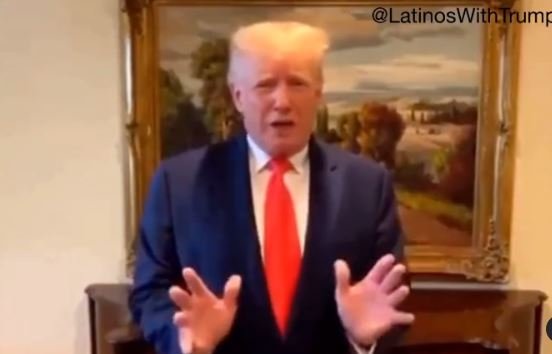 President Trump released a video on Saturday before his much-anticipated speech on Saturday night at the North Carolina Republican Convention.