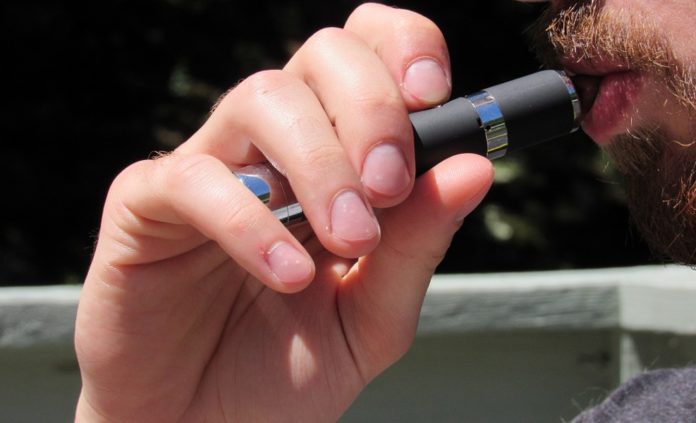 The Centers for Disease Control and Prevention finally acknowledged Friday that a vast majority of a recent spate of mysterious, vaping-related lung illnesses are linked to black-market cannabis products — not nicotine.

The outbreak has confused consumers, largely because politicians have placed most of the attention on vaping nicotine. On Sept. 4, Gov. Gretchen Whitmer was the first to announce a ban on flavored nicotine vaping, while remaining silent on tainted, black-market cannabis oils. Massachusetts and New York followed with their own bans on vaping.

Metro Times‘ cover story this week put a spotlight on the dangers of illicit cannabis cartridges.

On Friday, the CDC announced that the lung illness has shown no sign of abating, sickening 806 people in 46 states and killing 13. Of the patients who reported what product they vaped, only 16% said they only used nicotine. But health officials say that number is likely lower because people are reluctant to admit using cannabis.