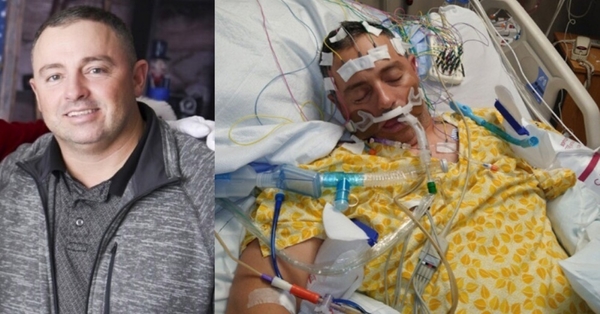 (Natural News) This true story of a flu shot landing a man in the hospital is going viral via InfoWars.com:

A Las Vegas man lost his vision, became partially paralyzed and has been unable to breathe without assistance since getting a flu shot last month.

Shane Morgan and his wife Monique decided to get flu shots on November 2, believing it would help protect them and young family members ahead of the busy holiday season.

But what they thought was a pro-active measure turned to horror when Shane began losing feeling in his arms and legs.

“About 36-hours after he got the flu shot he started to get sick,” Monique explained to KSNV.

“I never dreamed that any of this could ever happen,” Shane told local media