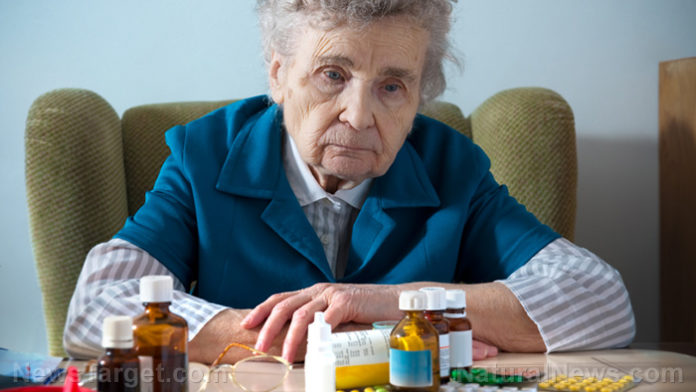 (Natural News) Marijuana is stepping in where prescription pharmaceuticals have been unsuccessful, particularly among members of the 55-and-up crowd, who appear to be ditching pills in favor of the controversial herb. An article in TheGlobeandMail.com explored the use of medical marijuana among senior citizens. The report found that marijuana use is becoming increasingly common particularly in Canada. The article noted that while some seniors are reacquainting themselves with cannabis after years of recreational use in the psychedelic ’60s, still more are first-time users who have turned to the herb for relief from chronic pain, arthritis, and other medical conditions.

Among those first-time users is Hope Bobowski, who told TheGlobeandMail.com that she takes cannabidiol (CBD) oil every day for her back pain caused by osteoarthritis. Because CBD is the non-psychoactive component in cannabis, it serves a purely medicinal purpose, and those who take it do not get “high”. Bobowski shared in the article that she saw CBD oil as a natural alternative to the codeine-spiked narcotic analgesics and opiod pain medications prescribed by her doctor.