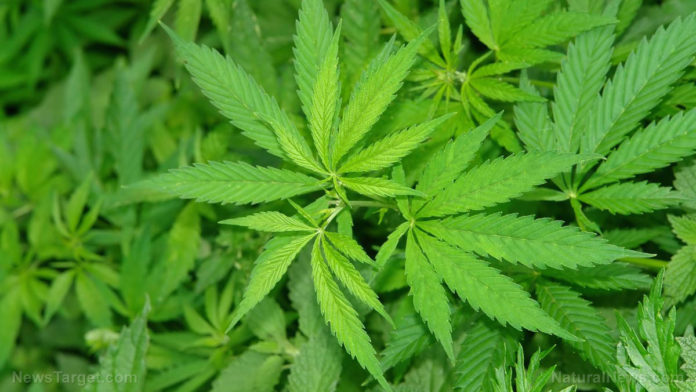 (Natural News) In a move tens of millions of Americans never thought they’d live to see, the Food and Drug Administration (FDA) has just approved the country’s first medicine derived from marijuana, which has led supporters of recreational pot use to believe full decriminalization may be coming next.

As reported by STAT, the approval for Epidiolex (cannabidiol) was announced on Monday. The drug was approved for use in two rare but crippling forms of epilepsy.

Made by GW Pharmaceuticals, the CBD-based drug includes a component of the marijuana plant that does not get users “high.” Given to patients as an oil, it was shown to reduce the number of seizures by about 40 percent in clinical trials for those diagnosed with Dravet or Lennox-Gastaut syndromes.

“This approval serves as a reminder that advancing sound development programs that properly evaluate active ingredients contained in marijuana can lead to important medical therapies,” FDA Commissioner Scott Gottlieb said in a statement. “And, the FDA is committed to this kind of careful scientific research and drug development.”