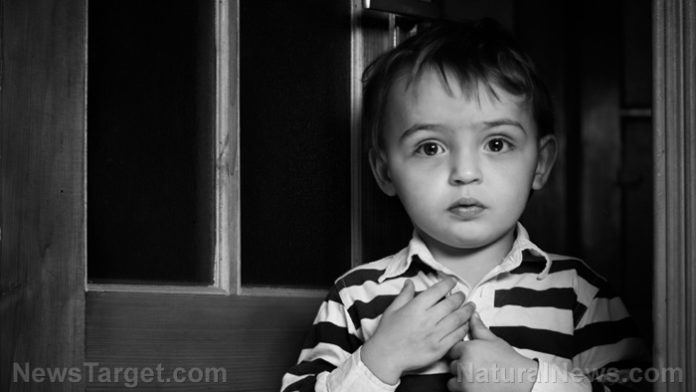 (Natural News) Psychiatric drug use is on the rise in the U.S., with one out of every six Americans now taking some type of medication in this category. This is highly concerning given the scary side effects and poor effectiveness of many of these drugs, but there is one particularly disturbing aspect of this trend that seems to get glossed over, and that is the extraordinary number of children who are taking such drugs.

Mental health watchdog group Citizens Commission on Human Rights is drawing attention to the concerning fact that more than a million kids younger than six in our nation are currently taking psychiatric drugs.

While around half of these children are four to five years old, an incredible 274,804 of them are younger than a year old. That’s right: babies are being given psychiatric drugs. The number rises for toddlers aged two to three, with 370,778 kids in this category taking psychiatric drugs overall.

Data from IMS Health shows that the situation only gets worse as kids get older, with 4,130,340 kids aged 6 to 12 taking some type of psychiatric drug.

You might be forgiven for assuming that most of these statistics are made up by kids taking ADHD drugs given how common that approach seems to be nowadays, but it really only accounts for a small portion of it, with 1,422 of those younger than a year old and just over 181,000 of those aged four to five taking ADHD drugs.